"The greatest challenge of the day is: how to bring about a revolution of the heart."
--Dorothy Day 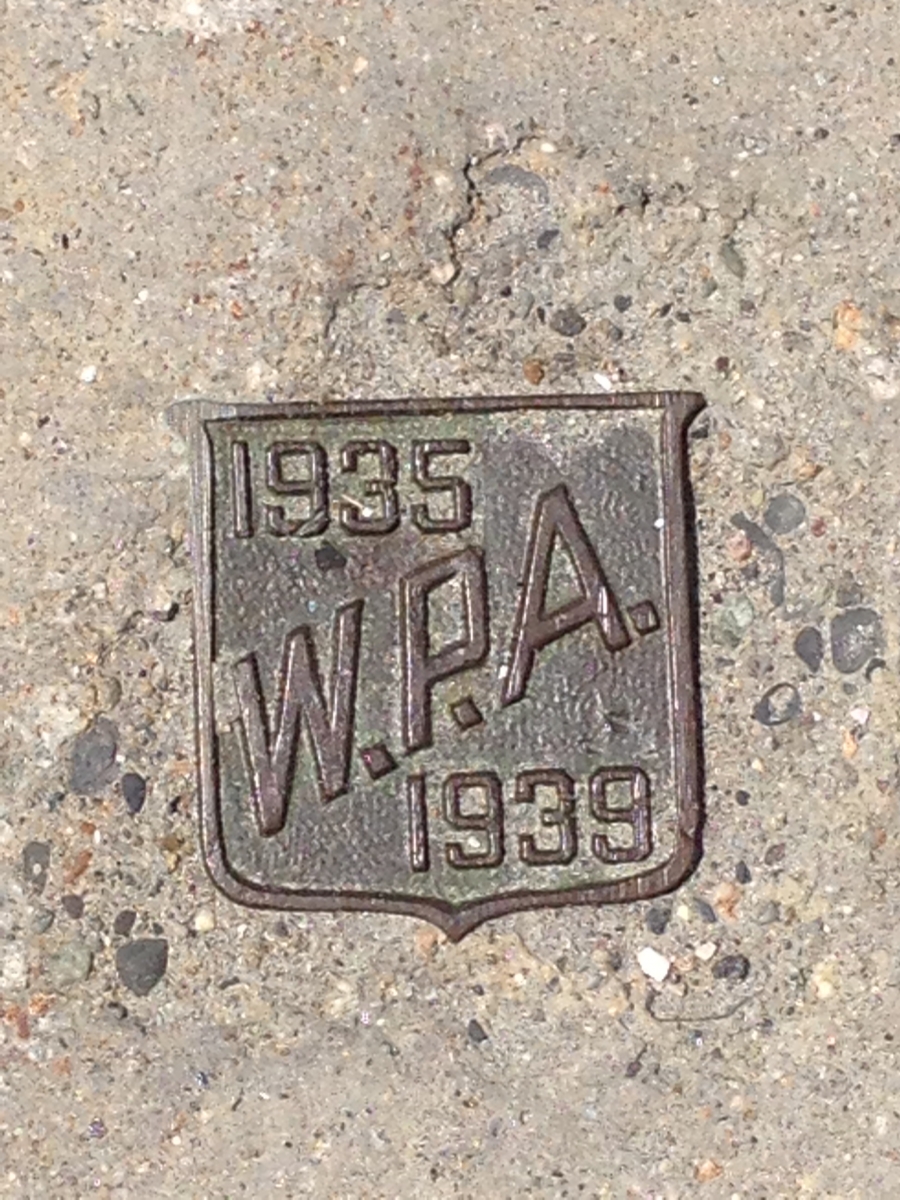 In 2003 I had a particularly enthusiastic group of students in my U.S. History class at ConVal High School.  They also happened to be a very kind and ethical group of people. They showed a particular outrage for the injustices in history and had an interest in improving the world.   I tended to agree with their world view, so I joked with them that perhaps we should start a revolution.  That got me thinking...

In graduate school I studied religion, philosophy, and ethics.  Of particular interest to me was putting belief into practice--by becoming a teacher, I believed I was doing this.  I saw my teaching as a sort of "ministry."  A few years into teaching, I began to notice how many truly great young people I was meeting.  There were so many students I admired for their intelligence, talent, willingness to learn and their strong moral core.  I found that many students really loved discussing ethics, faith, and ideas.  Maybe I shared their youthful idealism, but I believed they showed a genuine concern for social justice and wanted to change the world.  This motivated me to take action.
It took me until 2009 to get something going.  I plotted out the idea and did a lot of reading.  I consulted with some people who gave good advice on how to start a program.  That spring, I contacted 6 students who I thought might be interested--students who had achieved a lot, had a strong moral core, and showed enthusiasm for learning.  When I told them what I was up to, they seemed genuinely thrilled.  We kept it secret; it felt like we really were up to something.  That summer, we held our first Summer Ethics Seminar.  We met once a week for the entire summer, at my home in Peterborough.  We discussed different topics and thinkers every week, and completed assigned readings during the week.  We also talked a lot about how the seminar should work, and how we could make it survive beyond 2009.  We gave it a nickname:  "the Revolution."
The next summer, the second Summer Ethics Seminar convened.  Once again, I started by inviting recent high school graduates who I thought would be interested, who also had a track record as strong thinkers and enthusiastic learners.  Expecting another 6-10 participants, I was thrilled to count 20 students who expressed a desire to participate.  I changed the format slightly; I divided the group into two groups of 10, and we met every night for an entire week.  This made for a much more concentrated seminar.  We covered many of the same topics as the first summer, though we spent more time with Bonhoeffer, Aristotle, and William Sloane Coffin.
In 2012, we made new plans.  We went back to the original format of several meetings over the entire summer. However, in the spring, we started meeting once a week.  These are free and open to the public, not just college-age students.  This meant that current high school students and adults could attend as well.  Since that time we have been holding seminars year-round, and it has earned the name "Revolution Ethics Project."
I hope it continues to grow.  It is my hope that more people participate, and maybe we could grow beyond our little corner of New Hampshire.