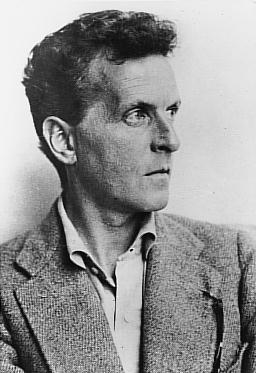 Through reading and discussion, we hope to prepare students by giving them the skills, knowledge, and inclination to be a moral leader in whatever they do.  With this, participants will hopefully bring meaningful, purposeful change to their community and the world at large.

Our topics of conversation include history, philosophy, religion, and, (encompassing each of these) ethics.  We will encounter the thoughts of great and diverse thinkers like Dietrich Bonhoeffer, Tolstoy, Dorothy Day, Gandhi, Nietzsche, Mother Theresa, and Ludwig Wittgenstein.  We will also consider the ideas of people who aren’t considered “great thinkers” but perhaps should be—like, for example, Mr. Rogers.  We will look at social issues, ethical theories, and historical attempts to bring about meaningful change in the world. We will discuss questions such as: Are there universal moral laws?  If so, what are they?  Are ethics relative?  Why should I bother being a good person?  We don’t want to just talk—we want to inspire one another to work towards making our world just a little better.  I hope that the ideas we discuss will carry on in the choices we make now and in the future.
staff | site byBlue Bass Design